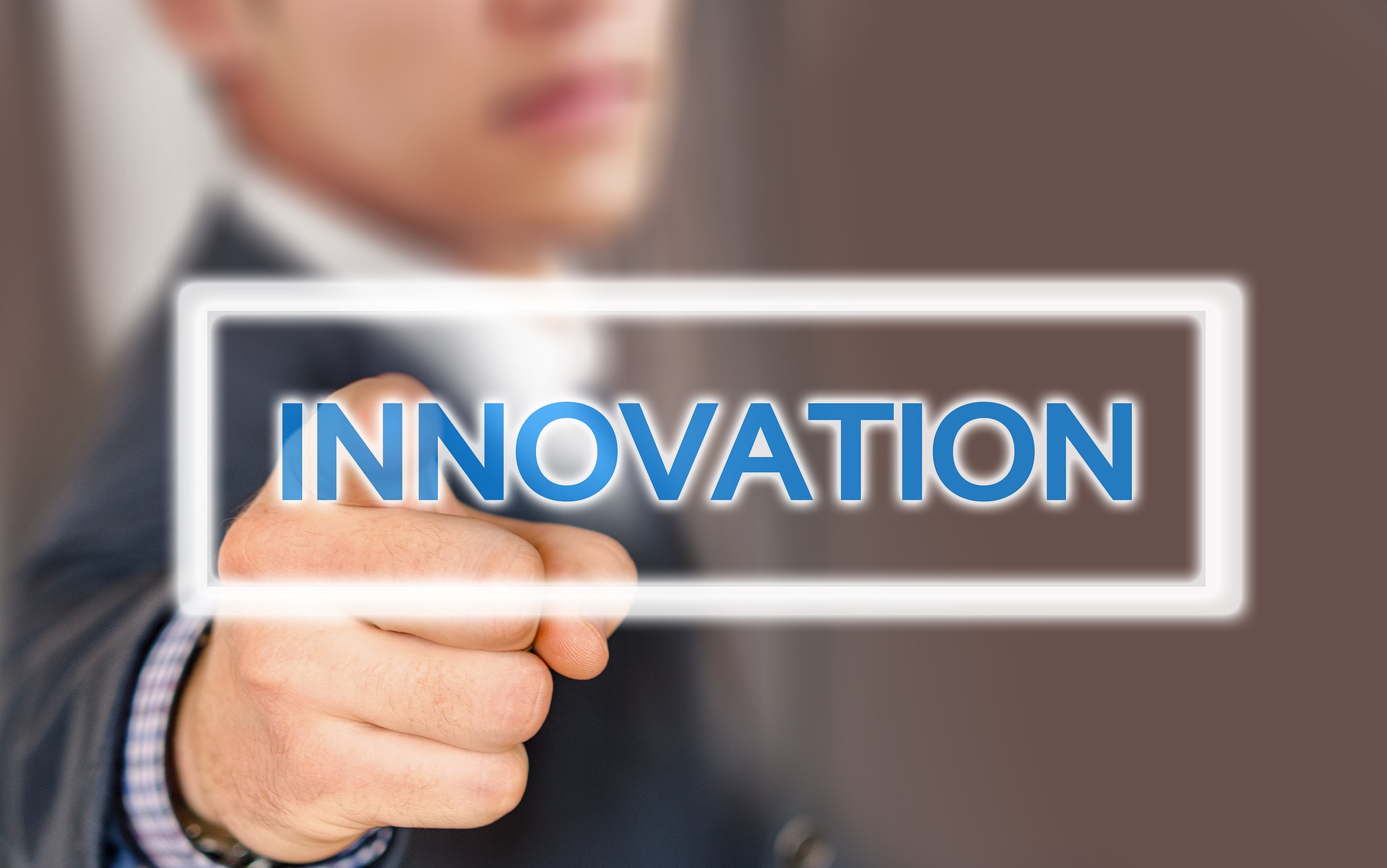 The Millennium Project has the background and network of experts around the world, eager to explore some of the most important long-range issues and strategies of our time with more solution specificity than previous studies.

Why this study by The Millennium Project

This year, The Millennium Project’s 50 Nodes around the world have rated “addressing the future of work and income gaps” as a top priority for its research program.

Considering its worldwide network of futurists, non-partisan, inter-disciplinary, and transinstitution character, The Millennium Project has a unique advantage in conducting such a study.

Abstracts of the three Scenarios

2050 Scenario 1 : It’s Complicated – A Mixed Bag. A business-as-usual trend projection of the increasing acceleration of change with both intelligence and stupidity characterized decisionmaking. Irregular adoption of advance technology ; high unemployment where governments did not create long-range strategies, and mixed success on the use of universal basic income. Giant corporation’s powers have often grown beyond government control, in this government-corporate, virtual-3D, multi-polar world of 2050.

2050 Scenario 2 : Political/Economic Turmoil – Future Despair. Governments did not anticipate the impacts of artificial general intelligence and had no strategies in place as unemployment exploded in the 2030s leaving the world of 2050 in political turmoil. Social polarism and political grid-lock in many forms have grown. Global order has deteriorated into a combination of nation-states, mega-corporations, local militias, terrorism, and organized crime.

Scenario 3 : If Humans Were Free – the Self-Actualization Economy. Governments did anticipate the impacts of artificial general intelligence, conducted extensive research on how to phase in universal basic income systems, and promoted self-employment. Artists, media moguls, and entertainers helped to foster cultural change from an employment culture to a self-actualization economy.

To discover the report : http://www.millennium-project.org/p…

Participate to the 2030 State of the Future Index !